Don't know why, for some reason I had to start using SMD parts and start designing and building skiff friendly modules.

"Skiff" in synth speak means the whole module enchilada is about 30-40mm deep or less.

Wait, do I have to? No! That's the thing about AudiDIWhy, I can do this any way I want. But all the big boys make audio modules that you can slip through a doorjamb, why can't I? The whole world is moving away from depth right?

I already bought some tools for SMD one off fab--read about that here....of course it can be done!

First skiff is an SEM style attenuverter. Blog post part one, where I stripboarded a butt-ugly but functional (and highly skiff unfriendly) Tom Oberhiem inspired attenuverter is here. Today's post may not make a lot of sense if you don't skim through that first--the CTPOT is a cool part, also I add some easy bias offset tricks....

First, I used my SEM inspired attenuverter schematic in Eagle, capturing the strip board mock up to create a PCB for the project. The Thonk 3.5mm jacks for Eagle come from the very useful MusicMachineModular lbr file, which you can get here. Thonk you. 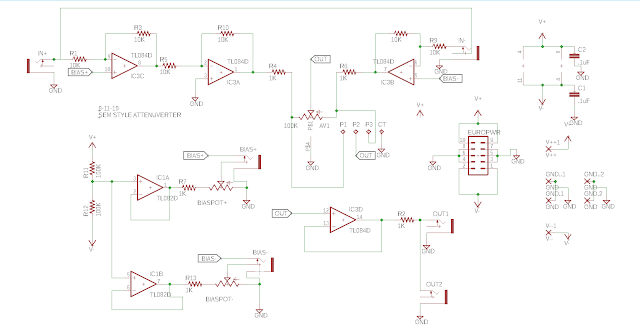 This pretty easy stuff: the only tricky thing was finding an Eagle device definition for the center tap pot. I searched high and low and couldn't find one so I had to create the device myself, a tutorial about how to do that is here:

In Eagle the CTPOT now looks like this the dude on the left:

For 10 to the -50 percent of the world's population: I can post the Eagle device library (lbr) with this handy pot included. Comment below. Not holding my breath.

OK with this Eagle part good to go, I whipped up the board: 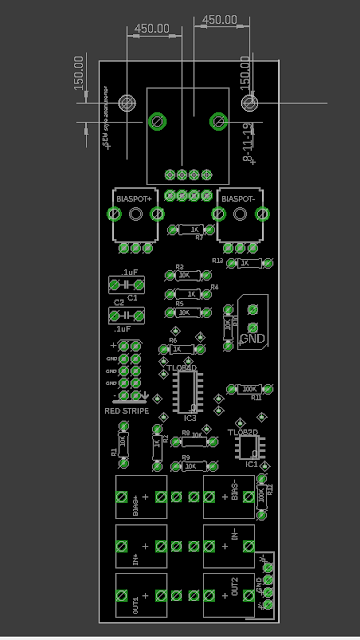 Also, I had to fab a small daughter board for the CTPOT since it sat too low on the  PCB.

Now what? I realized after sending the gerbers off to China that I should have laid out in the pots and jacks for the main PCB in a more logical way--say every 200 mils or whatever. That would have made laying out the front panel a lot easier. But I was in a rush and I didn't. I'll deal with that later....

PCB is back from China, let's get the board going--I laid in the op amps and a few resistors (through hole--not ready to go all in w SMD I guess?) 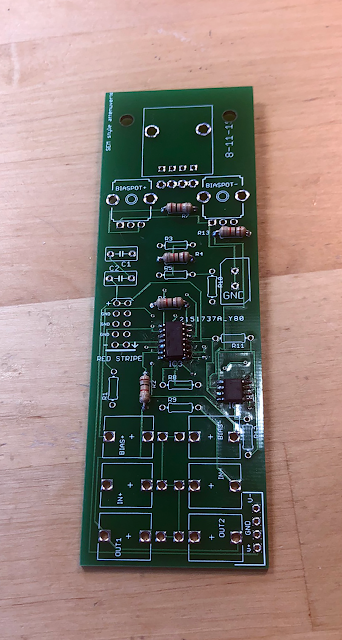 Jacks etc? Yep. With Skiff there is no wiring, or not much, so it's a fast build. But the board didn't work first time because the TL084 was soldered in upside down. Arg! I wicked it out, tossed it, and tried again. Joy: now the attenuverter works.

Independent bias offset on each side; normals for easy inverting of whatever. The joy of fuming!

Front Panel Fu: Since I didn't lay the pots and jacks out in a smart way, they landed on the PCB where ever, I ended up taking caliper readings of all the dimensions of the completed skiff board, laid out a potential front panel in Illustrator, and printed out a mock up on a paper sheet, finally cut it out with an xacto. That way I could see if my measurements were butt. 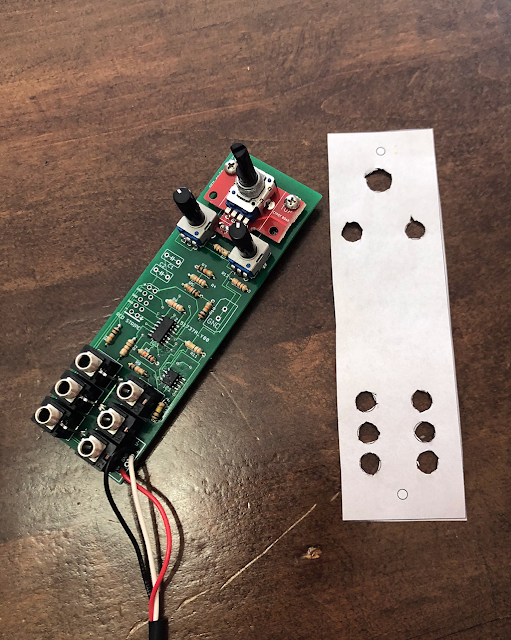 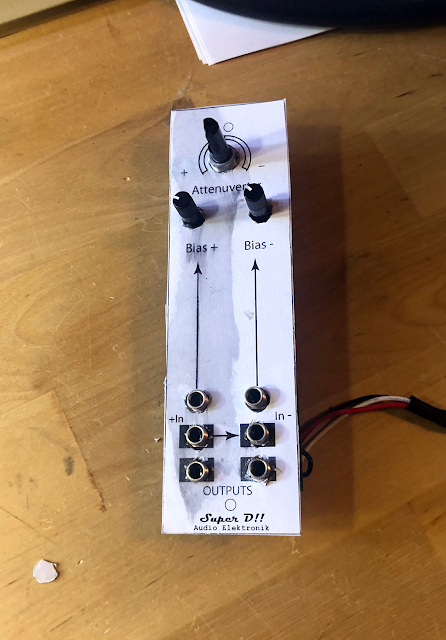 After about 8 tries: the paper mock up fits. Joy!

OK final step is a FPE panel for this. Yep, 10 days later it's back and it fits.

Done!  You can get Eagle files, etc etc for this on my webpage, here. 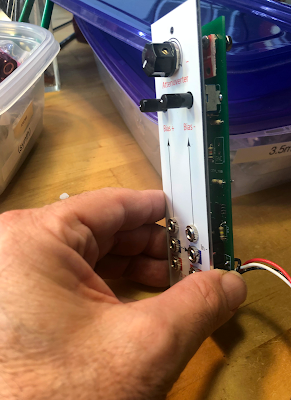 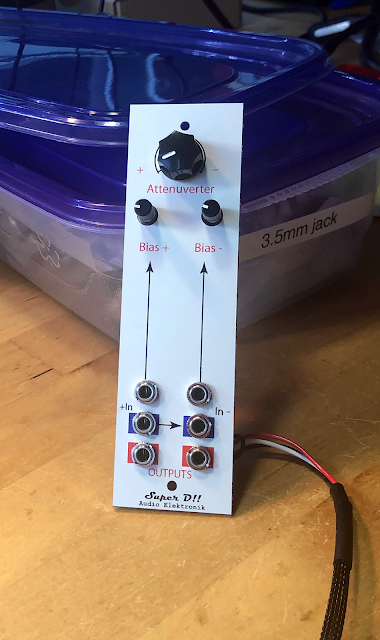 Overall I'm sorry to say I put this SMD stuff off because I was scared to try something new. Turns out it's probably easier and quicker to fab your DIY projects this way in some situations vs. through hole and hook-up wire. And you can use your finished module as a bookmark.

For anyone else out there living under a rock : there's a not so new kid in town for us DIY freaks, the SBC--doh, " single board c... 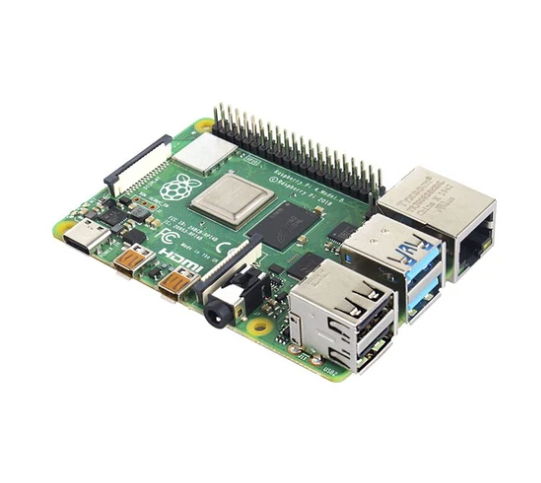